Zach Dylan is an up and coming recording artist from the small East Tennessee town of Calhoun. As part of musical family, his youth was heavily influenced by country music. He began singing at an early age and idolized country greats, such as George Straight and Garth Brooks. At fourteen a handful of guitar lessons revealed that Zach, who could always sing, also had great potential as a musician.

Zach began working with producer Roger "Dean" Miller in 2009, at just 16 years of age. Miller was impressed with the young man having such versatility as a vocalist and songwriter. He encouraged Zach to form a band and gain experience by cultivating his talent in his local area. Zach has done just that. He has been touring in local clubs, including the Nashville club scene, fairs, and festivals with a steady stream of bookings every since. His current EP "Let the Bad Times Roll", produced by Dean was released in 2012, it includes his original songs "Lost Lover's Town", "Don't Go" and "This Old Truck". His band "D-Railed" also released their demo EP "Bowater Road" in 2013. 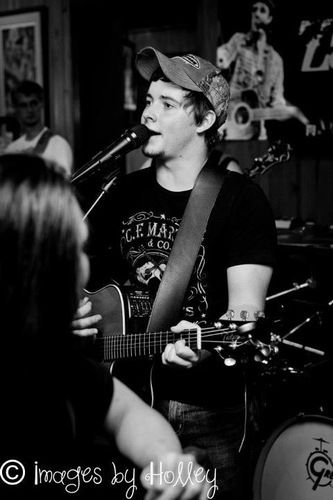 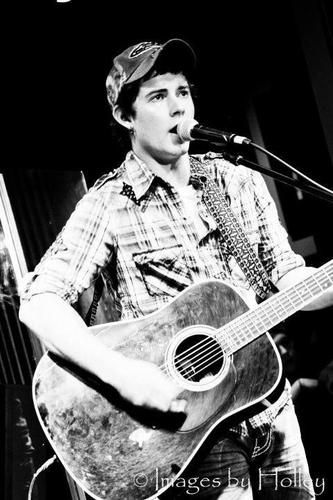 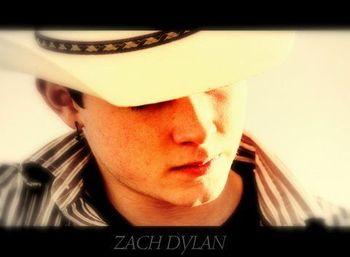 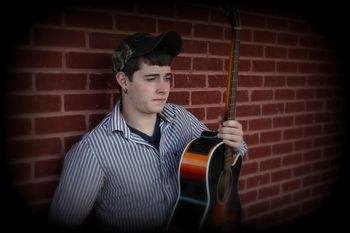